You may view or download a copy of my resume. For my most recent work, please see My Writing.

Career highlights are below: 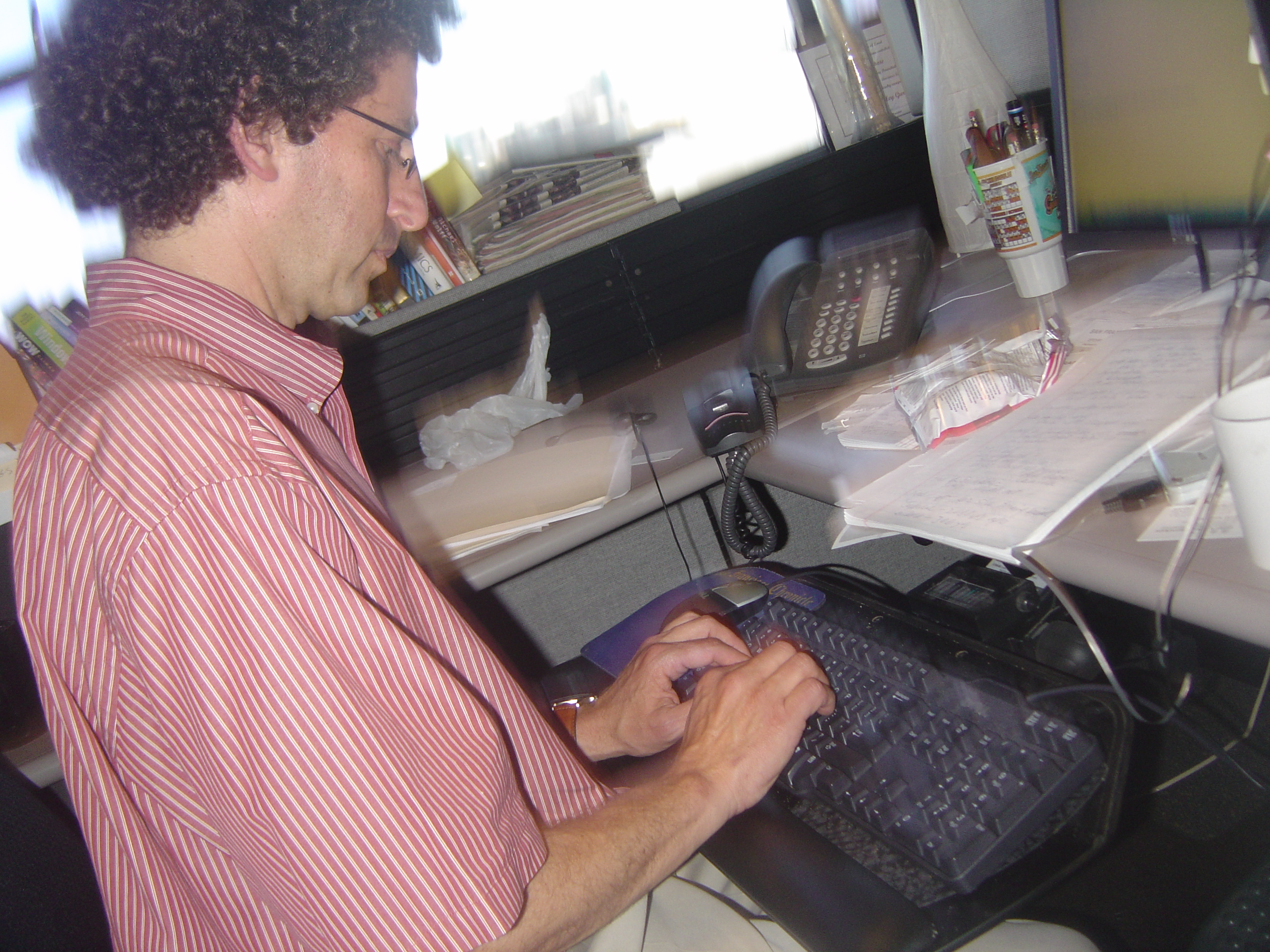 San Francisco magazine
Stories include:
Tech Gets a Time-Out (April 2010): Charges of hypocrisy be damned: Some Silicon Valley tech wizards are quietly raising their kids outside the lurid digital landscape that their own industry calls childhood.
The Lords of No Rings: After 50 years in San Francisco without a single World Series title, the Giants have now passed all the pretenders. Stay in denial if you wish, but this is America’s most heartbroken baseball team.

The New York Times
Stories include:
They’re working on their own, just side by side
Personal assistants on call, just not in the next office
Killer statue — Psyched about the site!

Fortune.com
Stories include:
Welcome to Conference 2.0: Social media is putting an end to the passive role attendees traditionally play at business gatherings

Vanuatu: An Essay. Story about a brother and sister’s journey to learn about their father’s World War II experience in the South Pacific island nation of Vanuatu, complete with a trip to the top of an active volcano.

Stories are online in no particular chronological order.

Digital Utopia: May 2006 examination of the idealists building Web 2.0

Where Neo-Nomads’ Ideas Percolate: New ‘bedouins’ transform a laptop, cell phone and coffeehouse into their office